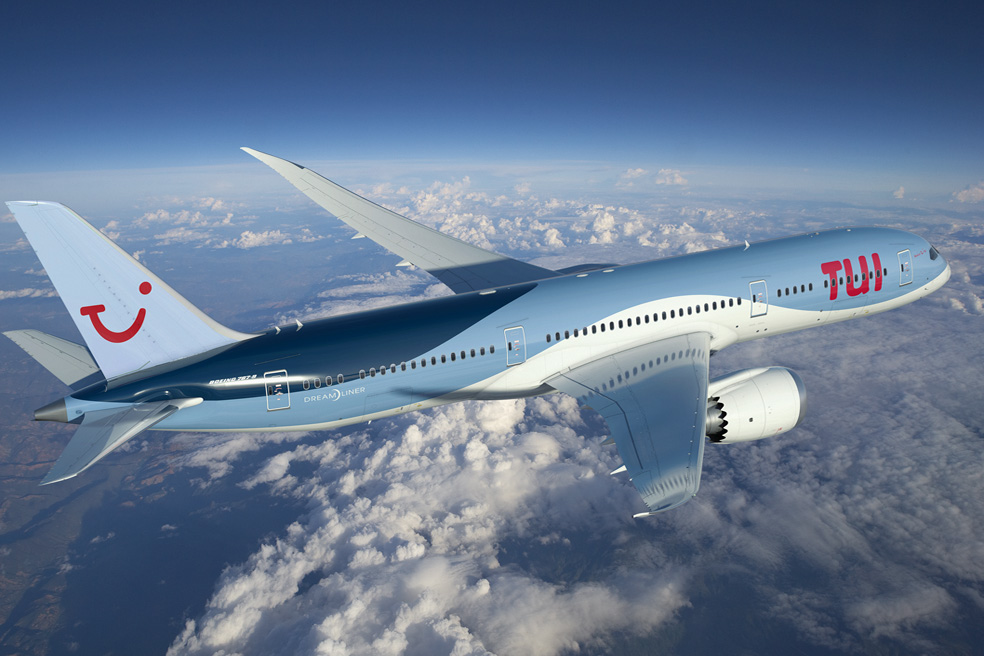 The Sun, 18 July 2019: British tourists face travel money ‘shock’ on summer holidays as sterling slides to two-year low amid Brexit uncertainty
BRIT tourists could face a money «shock» on their summer hols as sterling slid to a two-year low amid uncertainty over Brexit, experts have warned. Holidaymakers buying euros at the airport can expect to receive just 98 cents to the pound – down from the summer of 2015 when they could expect €1.32. Link

TTG, 16 July 2019: Virgin Holidays to stop selling SeaWorld tickets
Virgin Holidays has become the latest operator to stop selling tickets to SeaWorld. The move will result in more than 20,000 tickets being removed from sale, although all existing bookings will be honoured. The move is part of a decision to cease the company’s relationship with attractions that keep whales and dolphins in captivity. Link

Travel Weekly, 19 July 2019: Air traffic controllers gear up for ‘busiest summer’
A record summer of flights has been forecast as most schools break up today for the July-August holidays. Air traffic control provider Nats saw its busiest ever day on July 5 with 8,863 flights against just over 7,000 handled on a regular day. Link

Travel Weekly, 18 July 2019: Summer of industrial unrest spreads to Ryanair
Ryanair is the latest company in the aviation sector to face the prospect of industrial unrest this summer. The UK pilots union, which is already threatening stoppages at British Airways, this week announced possible action at Europe’s largest budget carrier. Link

Travel Weekly, 18 July 2019: Heathrow delays as baggage system fails
British Airways passengers using Heathrow Terminal 5 reported delays due to a baggage system failure this week. Long queues developed and many were forced to fly without their luggage due to the glitch. As many as 25 flights left more than half an hour late. Link

Travel Weekly, 18 July 2019: Wizz Air Black Sea resort route takes off from Liverpool
The Bulgarian Black Sea resort of Varna has started to be served from Liverpool by budget carrier Wizz Air. Flights operate to Varna three times a week with departures on Mondays, Wednesdays and Fridays. The new service is the airline’s eighth from Liverpool John Lennon airport in addition to routes to Warsaw, Gdansk, Katowice, Budapest, Bucharest, Cluj and Lași. Link

Travel Weekly, 18 July 2019: Tui Airways reveals regional travel preferences
Tui Airways has unveiled an online tool to discover the most popular and least favoured destinations booked by holidaymakers across the UK. Called Where Does the UK Holiday?, the web link uses information from thousands of bookings and reveals that people from Bristol are most likely to go on a long-haul holiday. Link.

TTG, 17 July 2019: Bulgaria this summer’s most affordable European family destination as food and drink prices plunge
Food and drink costs in the Black Sea resort were down 14% compared with last summer, making it the best value among 15 destinations surveyed. Prices have also fallen by 9.5% in Majorca’s Playa de Palma, which at £75 was sixth cheapest in the food and drinks barometer. Although the Costa del Sol (£66) remained lowest-priced of three Spanish destinations surveyed, it was 30% more expensive than the Algarve. Link

Travel Weekly, 19 July 2019: Turkey, Tunisia and all-inclusive ‘top value options this summer’
Turkey and Tunisia have emerged as the top growth destinations being considered by cost-conscious British holidaymakers looking outside the Eurozone this summer, according to new data. But Ibiza and Dubai are losing their appeal despite the emirate remaining the top long-haul destination. Link

Travel Mole, 19 July 2019: Powerful earthquake strikes Athens
The Greek capital of Athens has been struck by a powerful earthquake. According to reports, people ran from buildings into the streets when the 5.1 magnitude earthquake hit. It is the first time an earthquake has hit Athens since 1999. Link

TTG, 16 July 2019: Champagne toasts new initiative to drive tourism
A new tourism partnership is hoping to draw attention to the highlights of France’s Champagne region beyond just tasting its most famous export. The collaboration between the champagne producers’ association, Comite Champagne, and regional tourism board Grand Est will now see a number of experiences and accommodation collectively showcased to encourage more visitors to explore and stay longer. Link