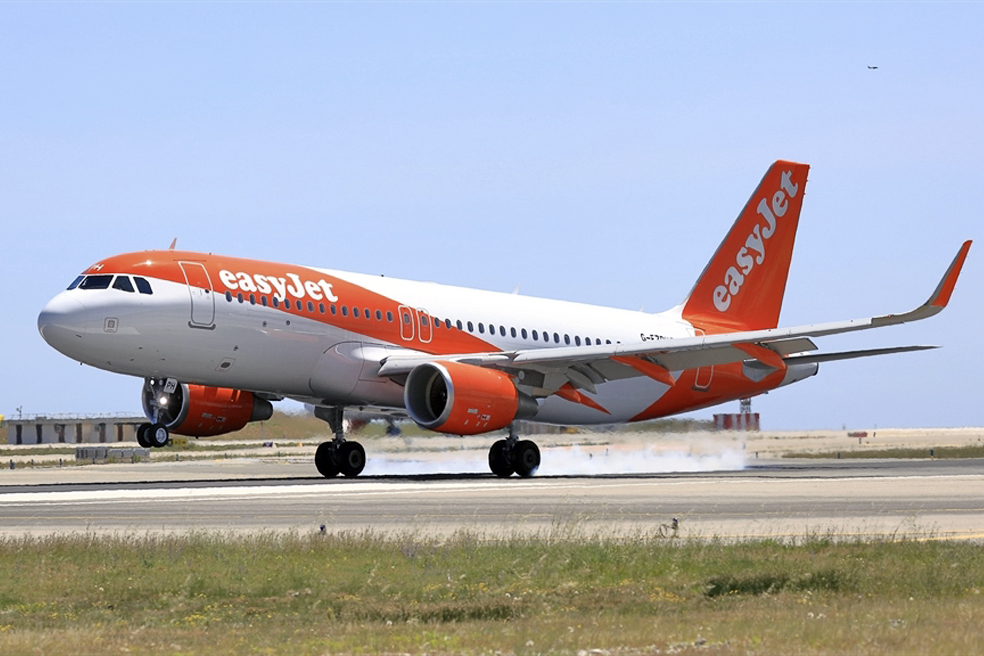 Marriott is embarking on the «All inclusive» approach

Marriott International is embarking on the «all-inclusive» approach. The group also announced the signing of management contracts with hotel developers who plan to build five new hotels available for all-inclusive stays, investing more than $800 million. The new hotel complexes are expected to open between 2022 and 2025. As for the management contracts recently signed by Marriott, they should result in five all-inclusive hotels in the Caribbean and Latin America, which, combined, should offer more than 2,000 rooms. Quotidien du Tourisme

One year of RGPD: towards data hygiene

On May 25, after six years of heated debate, the DGPS, the General Data Protection Regulation – and its 99 articles – finally came into force. A year later, the time has come for a first assessment for advertising and digital marketing companies. And it is rather positive: the sector is taking responsibility for a global sanitation movement. A real awareness is being raised among European citizens. «Between the vote on the DGMP in 2016 and its application in 2018, the world realized that data does not necessarily have to be given, and that in personal data there is the word personal. It is a long way off the time when individuals did not realize how much they were giving information about themselves to all digital players,» observes Sylvain Staub, a lawyer at the Paris Bar (Staub & Associés), a specialist in data law and founder of Data Legal Drive, a platform that allows companies to accelerate their compliance with the RGPD. Statégies

The decline in the number of foreign tourists was offset by local customers, who were more numerous and more expensive than in previous years. «July was not an exceptional month, but the increase in overnight stays was 3% compared to July 2018, which had been poor. The starters looked for freshness on the English Channel, the Atlantic coast, in the mountains or in the lake areas. On the other hand, flagship desintations such as the Ardèche, the Dordogne, Corsica or the Côte d’Azur have suffered,» emphasises Didier Arino, Director General of the consulting firm Protorisme. According to its estimates as at 1 August, the Mediterranean thus suffers a decrease of 2% to 8% in overnight stays depending on the territories, while the Atlantic coast and the mountains benefit from an increase of 3% to 6%. Le Monde

In the summer of 2020, Air France will launch a new route between Paris and Seville, its sixth destination in Spain. From 1 June 2020, the French national airline will offer a daily flight between its Paris-CDG base and Seville airport, operated by a 174-seat Airbus A320. Departures are scheduled at 12:30 pm to arrive at 2:55 pm, return flights leaving Andalusia at 3:50 pm to land at 6:20 pm. Air France will be in direct competition with the low cost Vueling on this route, and indirectly with its low cost subsidiary Transavia France in Orly and Ryanair in Beauvais. Reservations are open, with a call price from 55 euros one way. Air Journal

EasyJet will connect Lyon to Lanzarote, Montpellier to Porto

The low-cost airline easyJet continues to strengthen its base in Lyon, announcing a new seasonal route to Lanzarote in the Canary Islands this winter. It will also launch a road to Porto in Portugal in Montpellier. From 13 December 20219 to 27 March 2020, the British low-cost flight specialist will offer two flights a week, on Monday and Friday, between its base in Lyon-Saint Exupéry and Lanzarote-César Manrique airport. The one-way ticket to Lanzarote is available from 33 euros. Air Journal

Environment: «it is a subject that will determine the future of our profession», according to Michel Salaün

Over-tourism, air transport and now cruising have been blamed for the past few months. The issue: their impact on the environment and their involvement in global warming. Michel Salaün, CEO of the Salaün Group, explains how tourism professionals and their companies are facing this green wave: «We plan to fully absorb our administrative emissions by the end of 2020 and have already begun to do so through reforestation actions in Brittany with Ecotree. At the same time, with regard to our commercial emissions, we have entered into a partnership with Air France to plant 57,000 trees in Madagascar. A great deal with a company that is dear to us, since the majority of our flights are operated by Air France and we have very good partnership relations.» TourMag