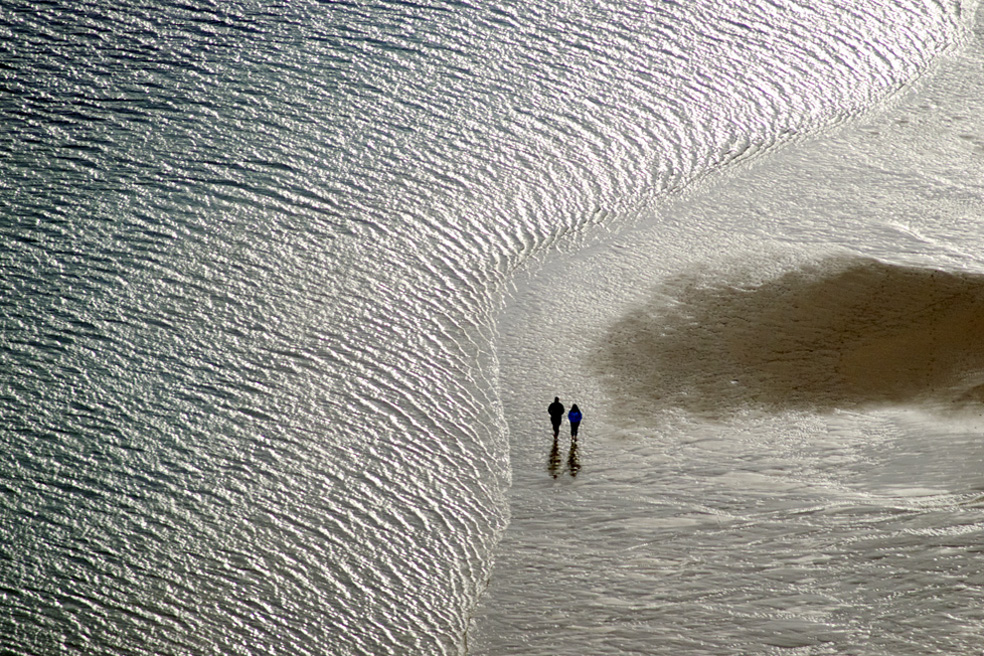 ITB plans Human Rights Code for partner countries: From 2022 on, all partner country applicants would have to sign a Code of Conduct for Messe Berlin. This was confirmed by Ramona Popp, the spokeswoman of the Berlin Senator for Economics, to several media. The codex is being worked out in detail, says ReiseVor9, daily news for German industry. Potential partner countries of the world’s largest tourism fair would then have to assure that travelers in their destination are discriminated either because of their gender, their religion, their sexual orientation or because of their origin. In addition, Messe Berlin demands a detailed strategy on how to implement the corresponding anti-discrimination measures in the respective country. ITB came under criticism last year for campaigning for partner country Malaysia, even though Prime Minister Mahathir had repeatedly succumbed to Jews. Malaysia had refused to let Israeli athletes into the country in early 2018.

What climate change does with travel behavior: According to Reise vor9, the colleagues of «Zeit» have asked their readers and stated: The nation is divided on this issue. A small minority of three percent negates climate change completely. Consequently, they also do not see it, to renounce air travel. Just over a fifth believe that their own travel behavior for the climate makes no difference. For many, the desire for a dream trip that has been a goal for a long time outweighs. A good third think they are already environmentally aware and accept long journeys by train or by car. And one in ten abstain from flying in Europe.

Many travel agencies want to redirect next year: This is the result of a survey for Counter vor9, in which around 400 travel agencies participated. According to this, 36 percent want to steer safely to other organizers next year, while another 43 percent say they are likely to do so. Only 14 percent of respondents see no reason to shift their sales volumes among the providers. Among those who want to steer parts of their bookings next year to other organizers, many comment that they would probably slip below the sales hurdle for reaching individual suppliers from their range in the coming fiscal year to achieve a remuneration of ten percent. This gave them the opportunity to steer to other tour operators, from whom they received at least ten percent commission. The survey results also showed that a significant proportion of travel agents are skeptical about the development of compensation. For example, 65 percent rated current compensation trends as «rather negative» and 11 percent even as «very negative». Positive aspects can only make up just under a quarter of the surveyed travel professionals’ models for the next financial year.

Online platforms will greatly impact the Mice industry: According to Hotel vor9, artificial intelligence and algorithms are the main determinants. That is why it is important for the participants to understand how they work and to build up appropriate know-how. This is the conclusion of a study by the Fraunhofer Institute on behalf of the German Convention Bureau (GCB).  As AI evolves, it will be possible to handle increasingly complex events across platforms. A «smart meeting assistant» could support event planners throughout the customer journey, the study authors said, adding that the interviewed experts believe that human contact will continue to be the preferred choice for complex topics, concepts, creativity and personalized needs.

Air traffic in Germany continues to increase: The debate on climate protection continues to dominate public debate. So far, however, this has had no effect on the airline market in Germany, as the semi-annual figures of the Federal Association of the German Air Transport Industry show. The number of passengers in this country continues to increase. Between January and April 2019, German airlines grew by four percent compared to the same period of the previous year in terms of seat kilometers sold. Without the Germania bankruptcy at the beginning of the year, growth would have been even higher, at 5.8 percent, according to the analysis of the Federal Association of the German Air Transport Industry. Airline growth worldwide was 4.6 percent and in Europe it was as much as 6.4 percent. For BDL Chief Executive Matthias von Randow it is the expression of fierce competition in the liberalized European air market.

Thomas Cook relies on tailor-made offers:According to Tip-Online, Thomas Cook will focus on the different needs of its guests and offer individual, customized offers, also in the winter of 2019/20. From the surveys of recent years, one thing was clear: vacationers, no matter what age, are looking for more and more tailor-made offers that are tailored to the personal needs of different target groups. As of now, corresponding travel experiences are increasingly being offered both on the short- and medium-haul routes as well as on the long-haul route. Even for adventurous families Thomas Cook has expanded the offer. In several destinations – including Cuba, Tanzania, Namibia and Vietnam – «big and small explorers» round trips are tailored to the needs of children under twelve in small groups with entertaining itineraries, longer stays in one place and afternoon swimming breaks.

DER Touristik releases additional products: According to fvw, numerous other destinations for Summer 2020 can be booked at DER Touristik. Most recently, Mallorca (PMI) and Turkey (AYT) have been activated as a package tour. Another focus is on the North American offerings: from now on, all bus travel and most of the hotels in Canada will be bookable by 2020, while in the US some bus travel can be booked even in 2020/21. Also released for 2020 were selected train journeys for the USA and Canada. The much sought-after early bird catalogs «Residential and Camp Mobile USA Canada» for the summer of 2020 and also for the winter of 2020/21 have been available for two weeks now.

How the cruise market spreads to the segments:As Reise vor9 says, the expedition and luxury market is on everyone’s mind, but it accounts for only 2.6 percent of global capacity. The cruise industry is dominated by the middle class, which accounts for more than two thirds of total capacity. The premium segment is estimated at 22 percent, budget cruises account for seven percent of the offer. The projected 2019 global guest capacity for the cruise fleet is 27.8 million guests.

“Tip recommendation” on cruises ineffective: According to touristikaktuell, tips on cruises may not be levied on the basis of a «tip recommendation» pre-formulated by the tour operator. This has been decided by the Higher Regional Court Koblenz in a recent decision. A flat-rate tip, which will be deducted from the traveler’s on-board account, as long as the traveler does not contradict, disadvantage the guest inappropriately.