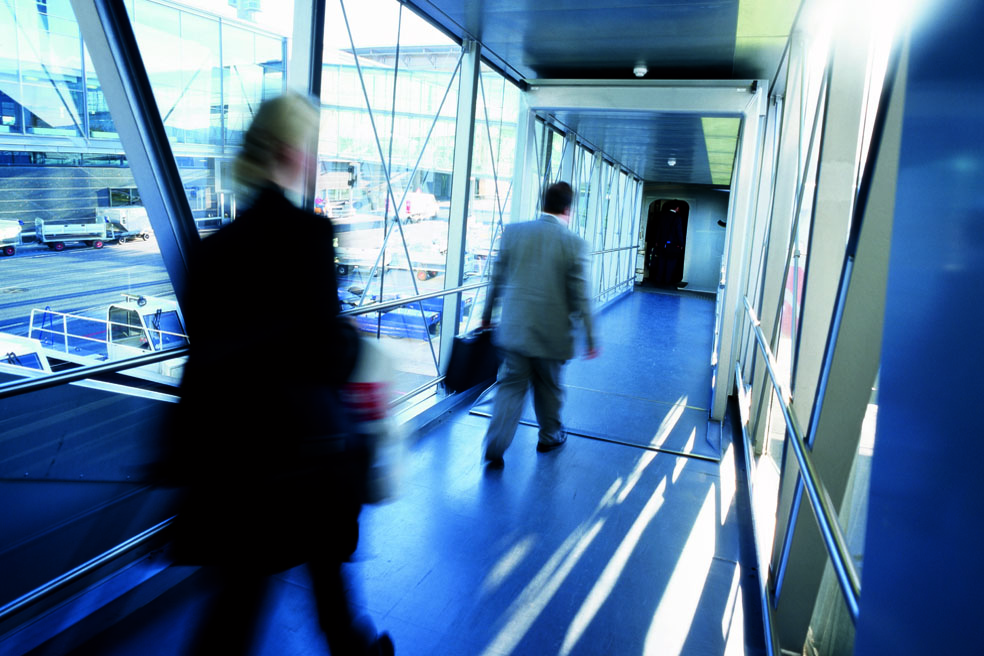 On July 12 Wizz Air UK announced two new flights from London to Moscow and St Petersburg. Flights will operate from October 1, 2019 on a daily basis. The fares on both routes start from just £25.99.

The demand for bleisure travel increased by 40%

Employees traveling to interesting and far-flung destinations for work are starting to make more of their journey by combining business and leisure, leading to a trend that experts are calling “bleisure” travel. Experts state that Russian travel market has seen an increase for at least 40% of bleisure trips and is more likely to grow further.

Ostrovok.ru conducted a survey and asked 2,000 Russian tourists about the preferred travel type. 44% of male respondents choose a sun&beach vacation. 47% of women will go for a citybreak, looking for great sights, museums, galleries, and cultural experiences.

26% of the respondents prefer traveling for a scenic location, choosing a destination with great national parks. Women often choose medical and SPA resorts; 14% of women and only 10% of men go on wellness trips.

Hiking and rest in mountains are chosen mostly by men — 16% of the male respondents said that they prefer this type of vacation, and only 10% of women would like to go hiking during the holiday. Sports and intensive fitness lifestyle are preferred by only 8% of the respondents, 11% — men, 6% — women. 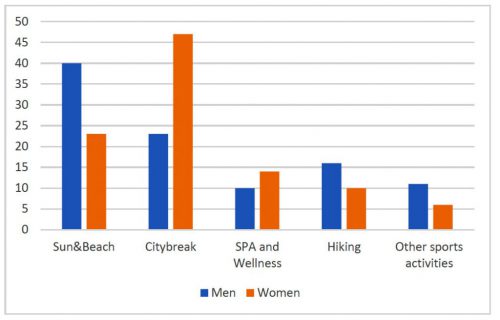 Russian tour operators will get reimbursed for canceled tours to Georgia

Theissueof financial support to tour operators, whichhad material loss becauseofGeorgia tours cancellation is discussed at the government level. Ministry of Economic Development offered to pay 150 million rubles to tour operators to compensate for the damage. Tour operators believe that their real losses are much higher, however, they will appreciate any kind of support to reduce them.

The UAE is becoming popular as a summer destination among Russians

According to TEZ TOUR, UAE is remaining one of the most popular winter destinations among Russian and the demand for UAE grows even in summer season. This year sales for UAE in summer increased by 150% compared to the same period in 2018.

TEZ TOUR offers tours to UAE with flights by Emirates. The tour operator has seat allotments till the end of September.

Russia to host the World Tourism Organization Assembly in September

St. Petersburg will host the 23rd General Assembly of the United Nations World Tourism Organization (UNWTO) on September 9-13, 2019. Russia got the right to host the world’s largest tourism event following a vote at the 22nd session of the UNWTO General Assembly, which was held in 2017.

Germany may cancel visas for Russians younger than 25 years and older than 65 years. The details of the visas’ cancellation were discussed at the forum «St. Petersburg dialogue» in the Bonn region on July 18.

Germany is considering the possibility of abolishing visas for young people and students from Russia, Secretary of the State of the German Federal Ministry for Family Affairs, Senior Citizens, Women and Youth Ralf Kleindiek told reporters on Thursday. «In Russia, young people often have to travel great distances to apply for a visa at a visa center,» he said. «We thought whether it might be possible to take the advantage of digital opportunities to alleviate the situation.» «On the other hand, we have an opportunity to cancel visas for them altogether, because Russian young people are not as dangerous as our agencies dealing with security issues sometimes think,» Kleindiek noted. «As for the German-Russian youth exchange program, we must say it works well, but we are trying to expand it, let it grow and develop, as the number of participants in the German-Russian youth exchanges is falling,» he added.

“We should give a signal to young residents of Russia. That is why I am in favor of giving Russians, who are under 25 years old, the opportunity to enter Europe without a visa” – another Bundestag deputy said in an interview with the Saarbrücker-Zeitung.