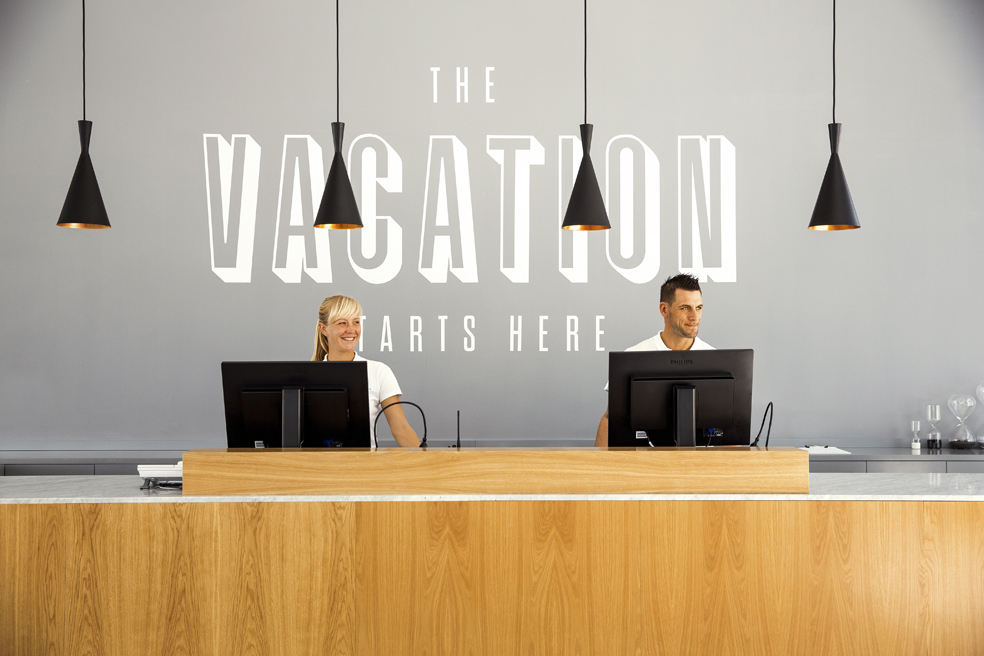 Italy and Switzerland are growth winners:German holidaymakers continued to focus on nearby overland destinations last month, with strong interest in Italy and Switzerland, the latest fvw Hotel Ranking showed. In contrast, hotel enquiries through travel industry reservation systems increased more moderately for large Mediterranean destinations, according to the ranking, which is compiled in cooperation with data analysts TrevoTrend and ratings portal HolidayCheck. Switzerland (+86%) and Italy (+73%) were two clear winners in terms of growth in enquiries compared to the same month last year, while interest was also strong in hotels in Croatia (+59%), Germany (+51%), France (+44%) and Austria (+40%). Further south, fortunes varied for ‘flight’ destinations. Winners included Malta (+105%), the UAE (+62%), Morocco (+42%), Greece (+37%), Portugal (+27%) and Spain (+19%). Moreover, Turkey (+29%) and Egypt (+18%) recovered from downturns last month but Tunisia saw only slight growth, Cyprus was down by 5% and Bulgaria slumped by 24%.Overall, 15 of the 17 countries covered in the fvw Hotel Ranking were well ahead of the levels recorded for July last year. In terms of hotel recommendations, German holidaymakers were more satisfied especially with hotels in Tunisia (+6%), Bulgaria (+4%), Turkey and Portugal (both +3%) but were less satisfied with holiday hotels in the UAE (-5%) and France (-3%). The two destinations with the highest recommendation rates are Austria (96%) and Switzerland (95%).

Thomas Cook: First lifestyle brand store opened: The travel group Thomas Cook only needed seven months to implement its new travel agency concept «Travel Stories made by Thomas Cook» in Berlin’s East Side Mall. The new brand store has little in common with traditional travel agencies.Customers sit in the Loungecafé on stools at the bar, take a seat on comfortable sofas or lounge in deck chairs. «The travel agents follow them wherever they want to sit,» says Thomas Kloss, head of Thomas Cook’s own sales department. A special tablet is used for the consultation. The design of the first brand store is borrowed from the successful hotel brands Casa Cook and Cook’s Club. It is designed to «appeal to a new generation of travellers», as Carsten Seeliger, Managing Director Sales, E-Commerce and Services at Thomas Cook, puts it. He focuses on a younger audience with an affinity for lifestyle and is optimistic: new customers account for 80 percent of both hotel brands, and «studies show that young people also book through travel agencies». The travel sellers working in the store had to be familiar with the two stylish hotel brands, be sociable and take a barista course.

Holiday Europe wants to grow fast:A new charter airline with ambitious expansion plans: The Bulgarian airline Holiday Europe commenced flight operations on the 24th of August – with a flight from Antalya to Nuremberg. The participation of the Turkish charter airline Onur Air will initially take off with an Airbus 321 aircraft and aims to increase the number of its aircraft to seven by October. Onur Air will provide the jets and crews. According to Holiday Europe, it plans to use this aircraft for charter flights from Europe to almost 50 cities starting in autumn. The main destinations are Turkey, Egypt, Dubai and the Canary Islands. In the year 2020 the growth is to continue and until 2022 Holiday Europe wants to belong then to the prominent European touristic charter companies , so it says in a report.A partner from the ranks of German tour operators has already been determined: FTI has announced that it will launch a daily full charter to Fuerteventura in winter with Holiday Europe.With the new start-up, in which Onur Air has a 49 percent stake, the Turks want to gain better access to the EU market, as the Austrian flight portal «Aviation Net Online» reports. As a non-EU carrier, Onur Air itself is only allowed to fly extremely restrictedly within the EU.

Costa travels to Turkey again:In winter 20/21 Costa Crociere returns to Turkey and Israel with the Costa Fortuna and two new routes. The first cruise, which starts in Savona on the 6th of December and on the 7th of February, includes Marseille, Barcelona, Heraklion and Izmir, among others, and includes an overnight stay in Istanbul. The second route, which also starts in Savona on 10 January and 7 March, will stop in Marseille, Barcelona, Heraklion, Haifa (overnight), Kusadasi, Palermo and Naples. During the rest of the winter season, the ship will cruise in the western Mediterranean. The Costa Fortuna in Asia will be replaced by the Costa Mediterranea for its deployment in Europe. In addition, the Costa Firenze will be deployed in Asia earlier than planned, with the result that the European voyages scheduled for October 2020 will be cancelled. There will also be changes for the Costa Victoria after the 9th of September 2020 and the  Costa Luminosa in winter 20/21.