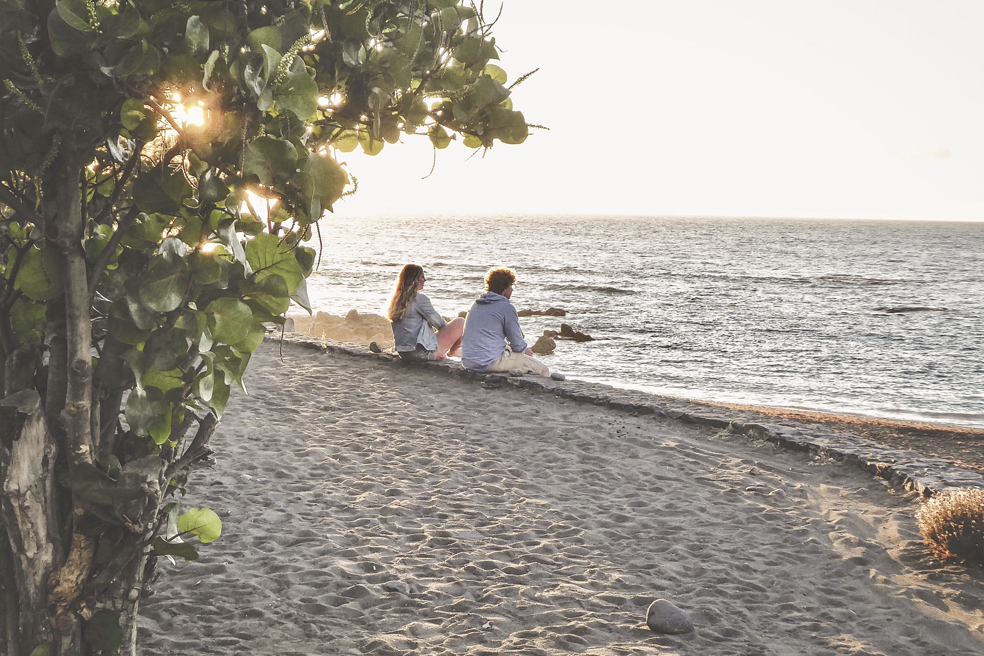 On August 26, the merger of Siberia and Globus airlines was announced. From the end of September 2019, Globus aircraft will go under the certificate of Siberia, and Globus employees will become a part of Siberia airlines team. The merger process will be completed by December 2019.

This merger contributes to increase the creditworthiness of the companies. Their passengers will not feel any significant changes, as both airlines flew under the S7 brand before. But Globus’ passengers will be offered to become members of the S7 frequent flyer program, S7 Priority, and enjoy all its benefits, collecting miles towards rewards flights and bonuses with the airline and the program partners. The air ticket prices will not increase due to the further cuts of the companies’ staff.

According to Ostrovok.ru, the average age of Russians going on the first trip is 18-25 years old. 51% women and 47% men of the total number of the respondents go on their first trip at this age. 20% of the male respondents and 17% of women start traveling alone at the age of 17.

Natalie Tours’ first legal entity Travel Agency Natalie was finally declared bankrupt according to the Moscow Arbitration Court decision. All legal entities of the tour operator were excluded from the register list of Russian tour operator on September 3rd, 2018, but the sales of the tours were stopped only on July 4th, 2018. According to the experts, financial problems and offenses of Natalie Tours caused 75% of the total Russian tourism industry losses from bankruptcies in 2018.

Minister of tourism and religion of Sri Lanka declared that the country would start issuing visas on arrival for tourists from 45 countries, including Russia. The measure has been taken because of the decrease of tourists’ flow after the terrorists’ attack in April 2019. It was planned to start on May 1st, 2019, but it was paused on security reasons. The new visa rules entered into force on August 1st, 2019, and act for six months. According to Sri Lanka tourism bureau, more than 64 000 Russians visited the island in 2018, which is 9% increase compared to 2017.

Vlasov proposed to realize this idea as a pilot project in the Russian Far East. «It should be remembered that employers require work experience from the graduates. The extension of the summer holidays will help us to solve this problem,» said Vlasov. It will also contribute to the development of the tourism industry in Russia and let Russians with children visit the southern resorts of the country in September.