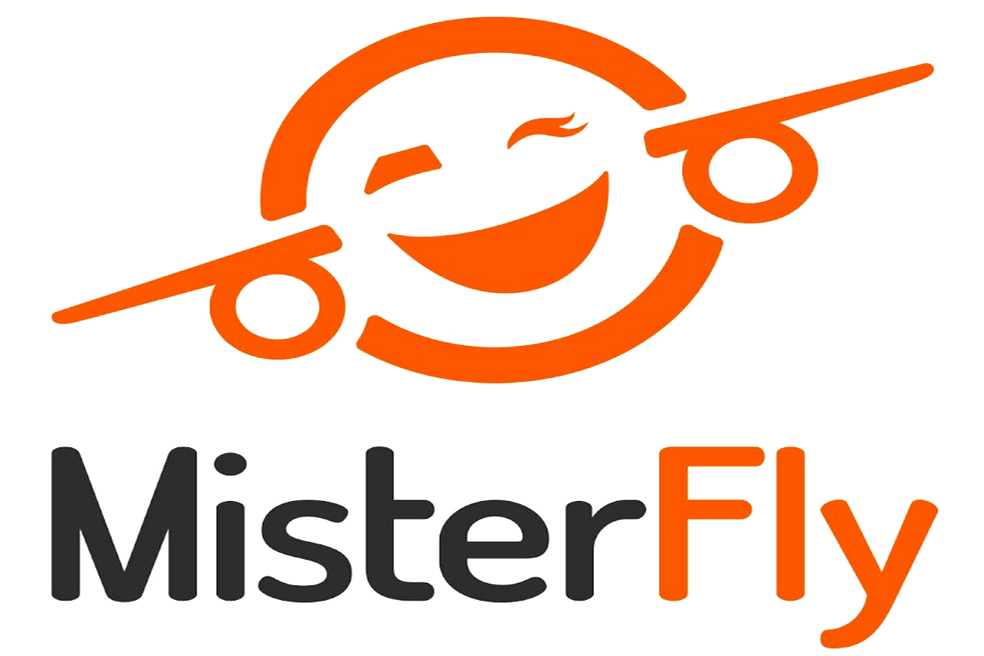 Summer holidays in the mountains are a hit

«In this year when the heat waves are multiplying, these figures reflect a change in the choice of summer holidays,» says Charles-Ange Ginésy, President of ANMSM (Association Nationale des Maires des Stations de Montagne). More fundamentally, if mountain resorts attract more people, it is because they offer, for the summer, multiple recreational and sporting activities, adapted to a wide variety of audiences. In the face of climate change, they are taking action to deseasonalize their use and no longer depend solely on snow. «The projected occupancy rate reaches 50% on average for July and August, an increase of 4 points compared to 2018. La Quotidienne

Until then competitors, MisterFly and Kiwi.com are now partners. Good news for travel agencies and travellers. Airline reservation specialist MisterFly and his Czech cousin Kiwi.com have signed a distribution agreement to jointly develop the marketing of flights with stopovers. «Kiwi is very strong in terms of line spacing,» says Frédéric Pilloud, MisterFly’s digital director. In other words, the fare combinations thanks to «Virtual Interlining», i. e. the possibility of easily combining different airlines that do not have interline agreements: the outward journey can be on Easyjet and United, the return journey on Lufthansa. This is also referred to as «self-connect flights». Echo Touristique

The low-cost airline has just announced the closure of the bases in Tenerife, Lanzarote, Gran Canaria and Girona, which could lead to the loss of 512 jobs. «The decision was taken to close a number of bases from 8 January 2020, including Tenerife, Lanzarote, Gran Canaria and Girona». Ryanair also cited poor financial results as an explanation, with a drop in its net income in the first quarter of 2019-2020 due to lower air fares, higher kerosene prices and higher personnel costs. Tour Hebdo

Arab destinations are on the rise on the French market. The Middle East and North Africa recorded strong growth in package bookings (2 or 3 digit) before the summer, according to the Seto (Tour Operators’ Union). Thus with +238%, Jordan stirs up covetousness. TOs have «opened the ball» like Top of Travel who announced their strong return to the destination last December. For the 2019-2020 season, Beachcomber Tours is also committed to this route. Beachcomber Tours opens Jordan in private tours with more than 60 tailor-made combinations. As a specialist in Mauritius, Le TO enriches its offer with local experiences and excursions for its clients, particularly repeaters. Beachcomber Tours is also expanding its range in Oman and the USA, as well as in Polynesia with Ponant. Quotidien du Tourisme

After several weeks of uncertainty and rumours, Thomas Cook’s future now seems secure. The group announced today that it has reached a rescue agreement with Fosun Tourism, its banks and the majority of its bond creditors. Fosun Tourism will invest £450 million in return for at least 75% of the group’s travel business and 25% of the group’s airline. The recapitalisation is expected to be completed in early October, subject to the approval of antitrust legislation and a legally binding agreement between the parties. If the transaction is confirmed, Thomas Cook would be temporarily delisted from the London Stock Exchange. La Quotidienne

Disneyland Paris has just launched Disney Stars, its new mobile application for travel agencies on the French market. It will be gradually deployed in other European markets until the end of 2020. A press release explains: travel agents «can access short and specific content on the two Disney® Parks, Disney® Hotels and Resorts, the various services and options available and Meal Packages in particular. Thanks to this content, agents can organize a stay that perfectly meets their clients’ expectations.» They will also be able to play and take quizzes challenging their colleagues from the agency or a different agency. TourMag