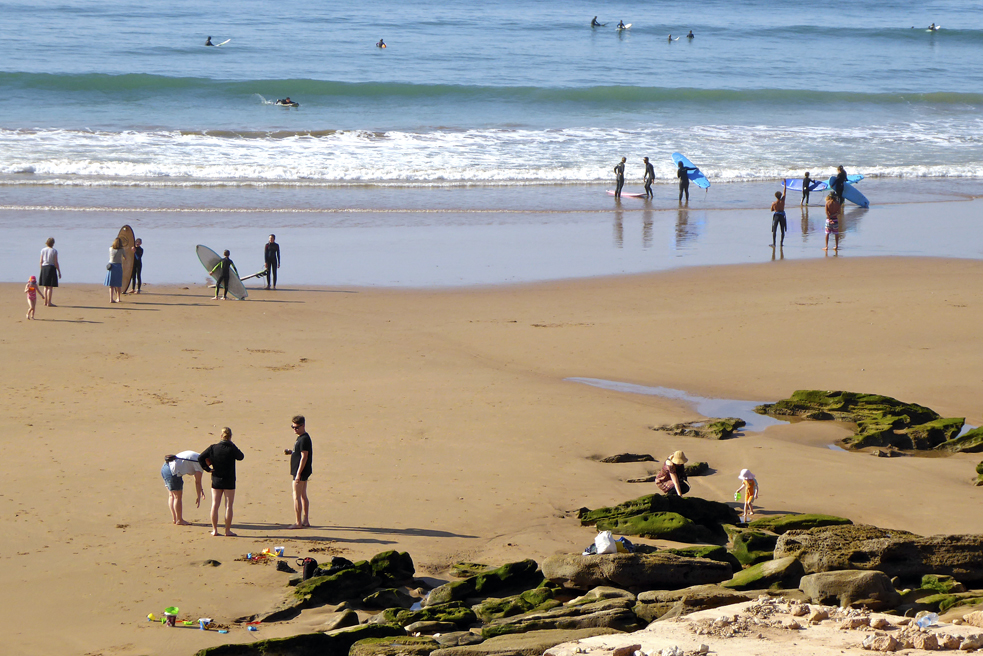 The servers’ relocation will require the owners of international ticket reservation systems additional expenses of hundreds of millions of dollars. In the case of renouncement, the airlines and ticket services will not be able to work with them. This decree was signed by Russian Prime Minister Dmitry Medvedev.

This decision primarily applies to companies such as foreign airline reservation systems, which are used by most Russian airlines. There are American Saber (used by Aeroflot and Rossiya airlines) and Navitaire (used by Pobeda airlines), Spanish Amadeus (used by S7), and Swiss SITA (works with the regional carrier Yakutia airlines) among them.

The transfer of servers should occur no later than October 31, 2021, the document says.

Now, through the reservation systems, foreign security services can theoretically find out information about the movements of Russians, including officials and military personnel, an RBC source close to the government explained. The decision states that the requirements for the relocation of servers to Russia are needed, among other things, to ensure the sovereignty of the country when performing domestic flights, the security, and confidentiality of personal data of passengers.

The number of Russian tourists in Sochi this year exceeds the tourist flow to Turkey. This assessment was voiced by the executive director of the Association of Tour Operators of Russia (ATOR) Maya Lomidze. «Sochi is the most popular resort among Russians this season. The statistic is as follows: if in Turkey they expect 6 million people until the end of the year, then the Krasnodar region has already reported about 6 million tourists since the beginning of the year. This is more than last year».

Experts attribute this primarily to the fact that there is a large list of tourists in Russia, who are prohibited to travel abroad, which include not only employees of law enforcement agencies, but also many other government departments, as well as tourists who do not have a foreign ID. As a result, the Krasnodar region becomes their main vacation direction.

“Tour operators are expecting a successful autumn season in Tunisia, and waiting for tourists to book trips as soon as possible due to the crowded accommodation these months”, — market experts shared this assessment with the correspondent of the TURPROM.

The head of the Federal Tourism Agency, Zarina Doguzova turned to the government with a proposal to increase the duration of stay of the foreign tourists who already have electronic visas. Now the visas let tourists stay in Russia just for 8 days, but Doguzova asked to increase the number of days up to 16. She said «our country is large, 16-days-trips will be more engrossing. Simplification of the visa regime will increase the tourist flow to Russia by 30-40%».