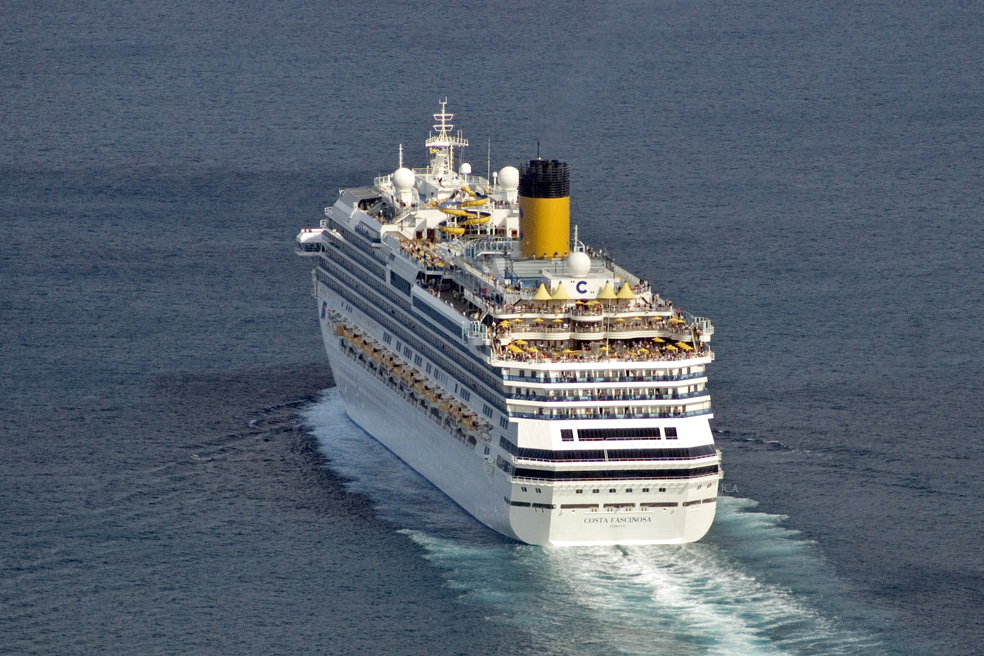 BBC, 9 August 2019: No-deal Brexit preparations ‘top priority’, Boris Johnson says
Preparing for the possibility of a no-deal Brexit should be «the top priority» for civil servants, Boris Johnson has told them in a letter. The PM said he would prefer to get a deal but the UK must leave the EU by 31 October «whatever the circumstances». Link

CNN, 9 August 2019: UK economy shrinks for first time since 2012. Brexit could tip it into recession
The UK economy is shrinking for the first time in nearly seven years. Brexit could send it into a recession. GDP for the three months ended June contracted 0.2% compared to the previous quarter, the Office for National Statistics said Friday. Experts had expected growth to be flat. The contraction comes as the global economy slows and fears rise that Britain could crash out of the European Union, dealing a gut punch to an already-weak economy. Link

Travel Weekly, 9 August 2019: Plunge in pound triggers On the Beach profit warning
On the Beach issued a profit warning today due to a plunge in sterling amid no-deal Brexit fears. The online beach holiday retailer said it “anticipates delivering a full year performance below the board’s expectations”. Link

TTG, 8 August 2019: Ryanair pilots vote in favour of summer strike action
Following a strike ballot, which closed on Wednesday (7 August), pilots union Balpa said 80% of its Ryanair members voted in favour of strike action on a 72% turnout. The first of two planned walkouts will take place later this month over 22-23 August before a second over 2-4 September. Link

Travel Weekly, 6 August 2019: Norwegian reports load factor improvement in July
Norwegian saw a marginal increase in load factors last month with slightly more than 3.7 million passengers in the month. The carrier’s load factor was 93.5%, up half a percentage point. Total traffic increased by 6% and the capacity growth was 5%, the airline announced. Link

TTG, 5 August 2019: Wizz Air to launch operations at Edinburgh airport
In December, Wizz will begin flying to Warsaw and Gdansk in Poland, Hungarian capital Budapest and Romanian capital Bucharest from Edinburgh. Four-times weekly flights to Warsaw, operating on Mondays, Wednesdays, Fridays and Sundays, will get under way 18 December, with fares from £16.99 (one-way). Link

TTG, 9 August 2019: Honeymoon Dreams launches dedicated beach weddings brand
The TTG Top 50 agency, part of the Pure Destinations Travel group, said the launch of its Beach Weddings operation came off the back of a surge in bookings for overseas weddings over the past year, particularly in south-east Asia. Beach Weddings will specialise in European, Caribbean and Indian Ocean wedding packages, offering secular and religious weddings, as well as other services such as vow renewals and blessings. Link

Travel Bulletin, 6 August 2019: Holidaymakers value sustainability, finds Travel Counsellors survey
More than three-quarters of travellers look for sustainable credentials when booking holidays, according to research carried out by Travel Counsellors. A survey of 500 UK consumers revealed that 79% of travellers take the time to consider their environmental impact, as well as the implications their trip will have on local economies, cultures and the natural heritage of the destination. Link

Seatrade Cruise News, 9 August 2019: Spanish ports welcome 4.7m cruise passengers in first half
Spanish ports’ cruise passenger numbers rose by 4.9% to 4.7m in the first six months of this year, despite a 4.4% decline in port calls, to 1,907, reflecting the ongoing trend to higher-capacity vessels. Eight of the top 10 cruise ports, including the top five, reported growth in passenger numbers, while all of the same five had fewer port calls. Barcelona and the Balearic Islands together handled more than half of the nation’s cruise passenger traffic. Details are as follows: Barcelona again headed the list, with 1.28m passengers, up 1.9%, on 342 vessel calls, down by 2.3%. The Balearics followed, with just over one million passengers, a 3.8% gain, aboard 312 port calls, down by 9.6%. Link

Express, 5 August 2019:  What is happening in Egypt? Is it safe to travel to Egypt
A deadly terrorist-related explosion killed 20 people in Egypt. A car driving against traffic in Egypt’s capital city Cairo collided with three other vehicles on Sunday, triggering a blast outside Egypt’s main cancer hospital. The explosion killed 20 people in total and injured another 47, three of which are in critical condition according to a health ministry spokesman. Link