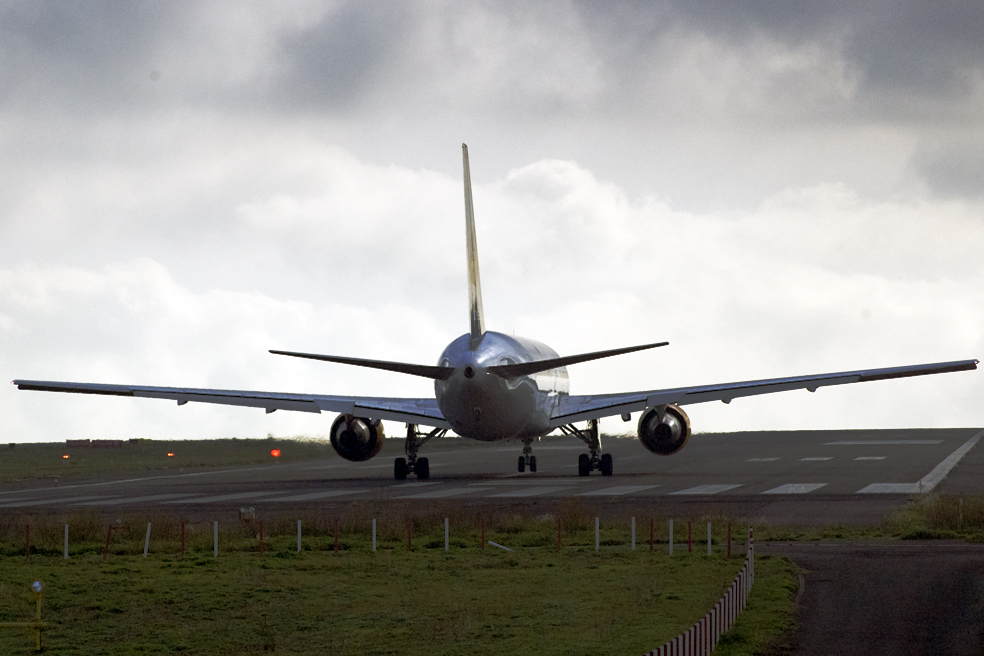 S7 Airlines, Russian largest airline, has temporarily returned its historical name, Siberia Airlines, and now it is launching an initiative to make up for the loss of forests inflicted by the wildfires in Siberia. Active members of the S7 Priority loyalty program can support the initiative by transferring miles from their account; they will also be used for planting trees in Siberia.

A special service has been created on the S7.ru website that allows the airline’s passengers to transfer money for tree planting. An ad hoc counter on the website will be showing how many trees will appear in the Siberian forests thanks to this initiative.

Prices for international flights will rise by 2% on Wednesday

According to the resolution of IATA (The International Air Transport Association), on Wednesday, August 7, the exchange rates for air booking systems will rise by 1,5 rubles. Now the rate is 71 rubles per Euro. As a result, the prices for international flights will rise by 2%. Russian travelers will have to pay an additional 1,500 rubles for every 1000 Euros spent on the air tickets.

Russian tourists lost about 2.5 billion rubles due to the financial problems of the tour operators in 2018

According to the experts of Business Travel Lawyers: Baiborodin and partners, the bankruptcy of Russian tour operators led to 2.5 billion rubles of Russian tourists’ losses in 2018. 27 thousand tourists were suffered in total. Almost 3/4 of the total amount of the damage was incurred by Natalie Tours. This company affected more than 12 thousand Russian tourists.

On Monday, August 5, the government of the Russian Federation announced the Document on the Control and supervision of the activities of Russian tour operators and Association of Tour Operators Turpomosch. According to the document, The Ministry of Economic Development was instructed to prepare and approve indicators of the risk of charter violation and create the rules of the supervision by February 1, 2020.

The Ministry of Economic Development and Russian executive authorities are expected to carry out unscheduled inspections and check whether the tour operators comply with the requirements established by the Federal law based on the tourist activity in the Russian Federation.

The tourist authorities of Tunisia and the Russian tour operators have confirmed the stability of the Russian tourist flow to the resorts of the country. By the results of 2019, the North African country hopes to increase the number of Russian arrivals by 10-15%.

According to the Ministry of Tourism of Tunisia, over the first half of the year, the country welcomed 3.8 million foreign tourists, which is 17% more than in the first half of 2018. And the revenues from the tourism sector are still growing and provides 8% of the country’s GDP. Compared to January-June 2018, the revenues from the tourism sector increased by 42.5% and reached $692 million.

The Federal state statistics service published data on the number of Russian residents, whose monthly salary exceeds 1 million rubles. It’s noted that this figure increased by 38% in two years.

More than 1 million rubles is earned at least by 11 thousand Russians, but it is only 0.1% of the total number of workers in the country. Their average salary is 2.4 million rubles.

Half of Russians have salaries of less than 34.5 thousand rubles, but the average salary in Russia is 47 657 rubles.