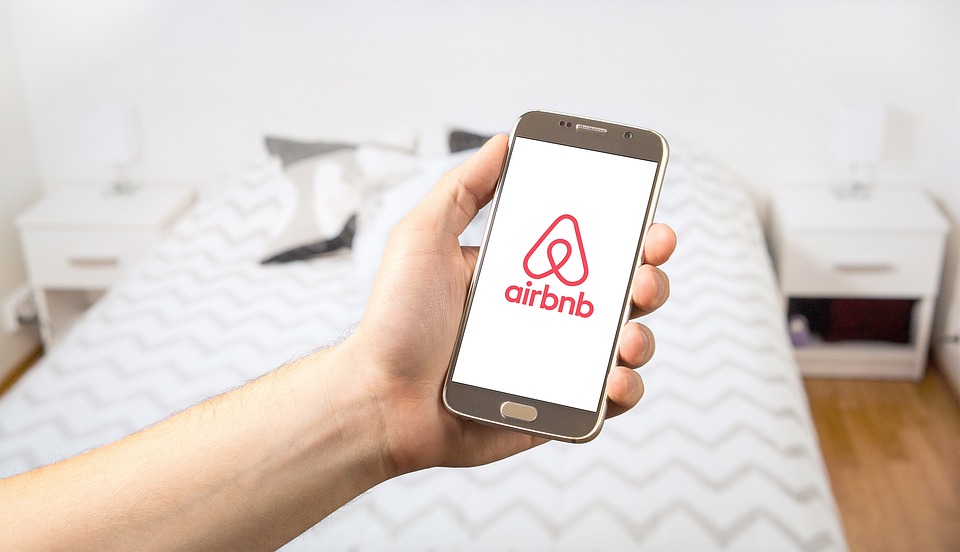 Impacts of climate change and the new tourism situation

Fresh destinations in France took their revenge in July. With the heat wave, tourists (especially the French) headed for destinations that could bring them a little freshness.  Brittany, Vendée or the Alps have been able to identify tourism professionals with large smiles. And for tourists, what will this change in their behaviour? Well, the first is bound to be the reinforcement of last-minute bookings and the shortening of stay times to avoid weather vagaries. Finally, for the most vulnerable travellers, the elderly, families with young children, etc., specific expectations will emerge in order to reassure them as well as possible about the impacts of climate change. Tourism offices will have to support their professionals to find tailor-made proposals to meet these new expectations. Etourisme

European cities are entering in resistance against Airbnb

In the face of the unbridled activities of the Californian society, large municipalities call for the European Union to request stricter regulations. Phousing shortage, decline of the number of inhabitants, transformation of the physiognomy of the city centres, rent increases and loss of neighbourhood identity… All European cities are faced with the same nuisances due to subleasesof short duration, via platforms which have been proliferating since then about ten years. Under the guise of «economy of sharing», the giant Airbnb phagocyte Airbnb the entire market of the housing. L’Humanité

A Senate bill wants to give mayors new powers to protect these sites. When crowds flock, nature drinks. August is often the month of overcrowding in sublime but often fragile natural areas. Faced with this destructive spiral, the people in charge of these sites are sometimes powerless. «Mayors, presidents of intermunicipal associations and even national park directors must be able to set up daily quotas for visitors,» explains Jérôme Bignon, the Senator from the Somme who introduced a bill to this effect in mid-July. «There is a general public order for men, we now need one for the environment,» says Senator Les Indépendants. “This tourist thirst for nature is an opportunity, but it can also be a real disaster. Hyperfrequentation makes these measures necessary.” Le Figaro

With nearly 2,200 daily flights departing from France, August’s air traffic is the busiest in the summer season. While the last weekend of July was heavily impacted by the heat wave and the first major holiday departures, the Flightright site observed a decrease in the disruption rate for the first weekend of August. «European regulations have proven their effectiveness after a chaotic 2018, pushing airlines to make real efforts in 2019, by improving their operations in order to avoid having these financial penalties imposed again,» says Rémy Duquenne, Flightright’s legal expert. Air Journal

Aigle Azur would sell its flights to Portugal to Vueling

The airline Aigle Azur has reportedly reached an agreement to sell its activities between Paris-Orly and Faro, Funchal and Porto to the low-cost Vueling. In addition to this abandonment of Portugal, which would follow those of Beijing and Sao Paulo, Aigle Azur should refocus its activities on CDG: Roissy would then host part of the flight programme to Algeria, those to Mali and charters, while only certain routes to Algeria and those to Moscow and Kiev would remain at Orly. The expertise requested by the representatives of the 1400 employees should not exceed two months according to La Tribune, as the Aigle Azur unions have not yet reacted – as has the Ministry of Economy, which is monitoring the situation through the Inter-ministerial Committee for Industrial Restructuring (CIRI). Air Journal

In Spain, social conflict is intensifying between the management and flight crew of the Irish airline. The grumbling concerns the plans to close the bases of Gran Canaria, Tenerife Sud and closer to us that of Girona airport. In protest against the loss of positions due to the possible closure of some of its bases, the aircrew filed a strike notice for the month of September. A total of ten have been set on the calendar by the unions, which hope to have an impact in negotiations with management. L’Indépendant

Tourism: Thomas Cook in need of liquidity plunges into the stock market

You may feel that you are making «significant progress» in your financial rescue project and that you are getting another big slap in the face on the stock market. This was the misadventure experienced by British tour operator Thomas Cook on Monday, plagued by a bank debt of £650 million and a bond debt of £1.15 billion. Taking investors cold, once again, Thomas Cook has raised the amount of capital injection required by around £150 million from the previous £750 million. This additional contribution will allow him to spend next winter more serenely. Les Echos

Distribution Congress: on your agenda

The new school year is the traditional period for professional congresses. Review of details of events up to mid-2020. The Havas Voyages network is launching the series of congresses in the second half of the year. From September 19 to 23, the franchisees will head to Mauritius (Sugar Beach and Long Beach hotels) for their biennial convention. At Selectour, the teams are working on the next annual conference, which will be held in Israel, Jerusalem, from Thursday, December 5 to Sunday, December 8. More than 500 participants are expected, members and suppliers, who will be accommodated in three hotels. After Madeira at the beginning of 2019, the next National Congress of Travelling Entrepreneurs will take place from 29 May to 2 June 2020 in a Mediterranean destination that is «rising»: Albania. Finally, Cediv will announce the dates and location of its 2020 congress as soon as the school year begins, probably during the IFTM-Top Resa exhibition. We already know that after Spain in 2019, it will be held in a long-haul destination between mid-May and mid-June. Echo Touristique