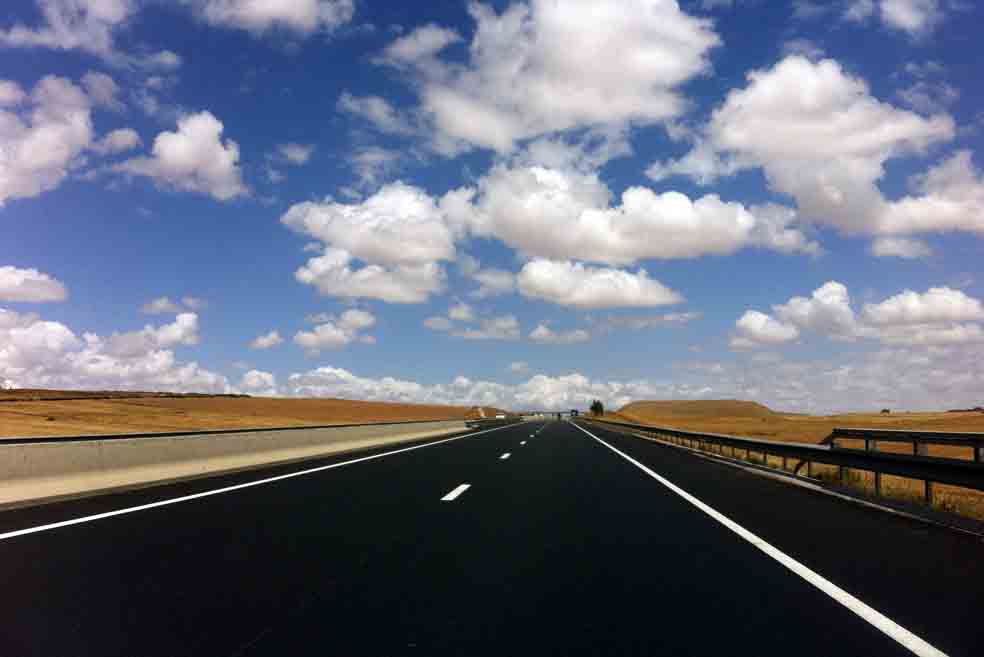 Transportation volume from St. Petersburg to the island of Rhodes has decreased

From July 5 Coral Travel canceled the flight program to Rhodes from St. Petersburg, the company had previously canceled flights from Rostov-on-Don. Tourists are not satisfied with the proposed alternatives – departures from Moscow or only ground service without air ticket compensation. The tour operator explained the cancellation of flights by low loading of boards.

“Peter (St. Petersburg) is a difficult city for tour operators. In the past there were many attempts to open Rhodes from there. We tried to do it too, but there were no results. Tourists wait the last minute tours, because the majority of St. Petersburg people have a Finnish Schengen and they are used to buy tour packages at the last moment,” said Anatoly Garkushin, the CEO of Pantheon operator. The expert added that the situation is different in Moscow – Rhodes is actively being sold both on charter and on the regular flights.

The head of the Greek TEZ TOUR, Dimitris Haritidis, confirmed that in Moscow the demand for Rhodes, on the contrary, had increased. The expert stressed that despite such adjustments, there is little “burning” on the destination – there are last minute sales, but within normal limits.

It should be noted that Aegean Airlines operates flights from St. Petersburg to Rhodes and tourists can fly to the Greek island three times a week.

As Biletix.ru Company reported, in June the growth in volume of bookings of air ticket to Azerbaijan increased by 36% compared the same period last year, and to Armenia – by 104%.

This trend is not a surprise on the tourist market: after stopping flights to Georgia it was assumed that many tourists would prefer one of these two destinations instead Georgia. At the same time, professionals pay attention to the fact that more travelers are attracted by Armenia, which has no access to the sea, than Azerbaijan, whose capital is located directly on the coast.

However, according to the specialists of the Biletix Company, it is hard to say about the exact correlation between the events in Georgia and the increase of tourist flow to Armenia. “This country has been a growing destination since the beginning of the year,” says Grigory Lugovoy, PR director of the service.

According to experts, the final conclusions about what destination tourists will be reorienting can be done in two weeks. Moreover, not all travelers will refuse from their plans to rest in Georgia. Based on this fact, other airlines are trying to occupy the vacant slots at Georgian airports. Thus, three Armenian air carriers, Armenia, Taron Avia and Atlantis Europen Airways, have already announced plans to increase the presence of their flights in the air corridors between Russia and Georgia.

By the way, it was possible to assume that a presidential decree on the suspension of flights between the countries from July 8 will provoke a rise in ticket prices after this date. However, while the cost has increased slightly – the average price for the flights with transfers to Georgia has grown by only 3.3%: from 255 Euros to 264 Euros.

The Russians can now stay on the Maldives without a visa up to three months. The agreement on mutual cancellation of visa regime was signed by the foreign ministers on June 25. Experts of the tourist market considered the event as an important, but it is unlikely to significantly increase the flow of tourists.

In the winter season 2018/2019 the Maldives showed an increase. The General Director of Pantheon tour operator Anatoly Garkushin says that in his company the increase was two-fold. “Perhaps it was the fact that Aeroflot has launched daily flights to Male last year. In addition, many new hotels have been built there and there is no such shortage of accommodation as it was before. Occasionally the problem occurs for peak dates. Very many resorts want to work with tour operators and offer good prices,” says the expert.

The expert also stressed that the Maldives always offer many bonus programs: “Until December 20 and after January 10 there are a lot of them”.

Coral Travel, MITS and Sodis operators completed the winter season with plus results. Russian Express operator said that sales growth for the New Year holidays was 15%, and January-March period grew by 20% compared to the same period last year. Tez Tour reported that the winter season remained at the level of the previous year.

Despite all the constraints, tour operators are noting the demand for the destination not only in winter but also in summer. “Due to the weather conditions the problem months on the Maldives are May and June. And from July-August we have a growth of the demand,” said Lyudmila Kalinina.

Osaulenko may leave the post of the Tour Assistance’ head

An additional session of Tour Assistance (Turpomoshch), the association of tour operators, will be held on July 15. The main point is to decide should Alexander Osaulenko be removed from the post of the association’s head or not.

The Ministry of Economic Development and The Federal Agency for Tourism have many complaints for his work. For example, The Ministry of economic development of The Russian Federation was dissatisfied that ‘Tour Assistance’ refused to evacuate tourists bought tours of the bankrupt tour operators. And it was justified by that fact that the tour operators had not passed some check on the website of the association.

It’s worth mentioning that all links to the Register of travel agents, been members of the Tour assistance, disappeared on The Federal Agency for Tourism’ website.

The tourists flow from Russia to Thailand incensed by 2%

The direct flights between the countries are carried five times a day, and now the Russians may come to Thailand even more often.

Russian government has approved the construction of the Meridian highway – a massive infrastructure project, designed to significantly shorten cargo routes between Asia and Europe. The project is expected to cost around $9.5 billion.

New tolled motorway across Russia has won the support of the Russian government, Vedomosti business daily said, citing government officials. The highway is set to stretch over 2,000km from the Belarus border to the frontier with Kazakhstan, and it is expected to become part of the fastest trucking route between China and Europe.

The motorway will reportedly cost around 600 billion rubles ($9.5 billion). The project’s operator has already bought out around 80 percent of the land required for the construction of the road.

While the construction will fully rely on investors’ funds without taking money from the Russian budget, the government has pledged to assist with attracting new investment for the project, including from China. However, investors want the government to ensure their minimal revenue of around $550 million, covering not commercial but political risks such as the closure of state borders.

Given that tolls will be charged for trucks and cars, as well as the large capacity of the highway, the project is expected to break even in 12 years.

The Meridian highway falls under China’s ambitious transcontinental trade and infrastructure project called One Belt, One Road, which Russia supports.