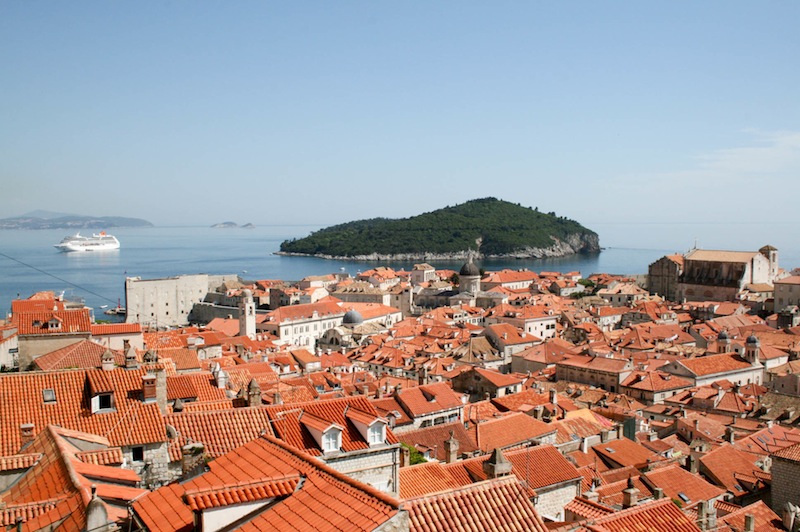 BBC, 26 July 2019: Boris Johnson’s Brexit policy ‘unacceptable’ – EU negotiator
Top European officials have rebuffed the Brexit policy of Boris Johnson after his first speech to UK MPs. The new prime minister said he was committed to «getting rid» of the Irish border backstop, which has long been a bone of contention in negotiations. The EU’s chief Brexit negotiator, Michel Barnier, said removing the backstop guarantee was unacceptable. Link

Boris Johnson has had a telephone call with Angela Merkel, the German chancellor. According to the Downing Street read-out, Merkel got exactly the same message about how the backstop must go that Emmanuel Macron received. Link

Travel Weekly, 23 July 2019: Trade urges Boris to avoid a no-deal Brexit
Travel trade associations have urged new prime minister Boris Johnson to secure a consensus in Parliament to avoid a no-deal Brexit scenario. Johnson was elected the leader of the Conservative party on Monday 22nd July and will succeed Theresa May as prime minister. An Abta spokesperson said: “As soon as Boris Johnson takes office as prime minister, Abta will be writing to urge that he takes every effort to ensure a managed exit from the EU. Link

Boris Johnson has been elected new Conservative leader in a ballot of party members and has become the new UK Prime Minister. He has pledged that the UK will leave the EU on 31 October, in one form or another, accepting that a no-deal Brexit will happen if an agreement cannot be reached by then. Link

Travel Mole, 26 July 2019: More flight misery due to UK air traffic control hitch
Passengers travelling from Heathrow and Gatwick face more delays this afternoon due to a technical hitch at air traffic control.A faulty radar is believed to be to blame for the latest delays, which are affecting thousands of passengers. Flights are leaving and landing at both airports, but the UK’s air traffic control service NATS has had to reduce capacity due to the fault. Link

Travel Weekly, 23 July 2019: Heathrow Hub wins right to challenge third runway decision
Backers of an alternative scheme to a third runway at Heathrow have won the right to appeal a judgement made to quash opposition to the plans. Link

Travel Weekly, 26 July 2019: BA ‘most likely’ to disappoint customers with complaint handling
British Airways has been accused of being the airline most likely to leave passengers disappointed when they complain about problems with delays and cancellations. Link

Travel Weekly, 25 July 2019: Booking.com investigated for ‘€150m unpaid VAT’
Italian authorities are understood to be investigating whether Booking.com is liable for at least €150m in unpaid VAT. The investigation relates to VAT on payments between individuals for rental properties advertised on the site, not hotels, according to the Financial Times. Link

Breaking Travel News, 25 July 2019: Portugal partners with UNWTO for Tourism International Academy
Portugal Tourism, in association with the United Nations World Tourism Organisation, has announced the launch of the Tourism International Academy. An ambitious tourism training project aimed at developing human capital in the sector in a sustainable and comprehensive manner, it will be based in Estoril. Link

TTG, 25 July 2019: Egypt ‘coming back’ despite setbacks, says operator
Egypt is bouncing back despite the continued ban on flying to Sharm el Sheikh and temporary suspension of British Airways’ Cairo service, a specialist operator has said. Red Sea Holidays said it had seen a 150% year-on-year increase in passengers booking Hurghada and Marsa Alam packages this year. Link