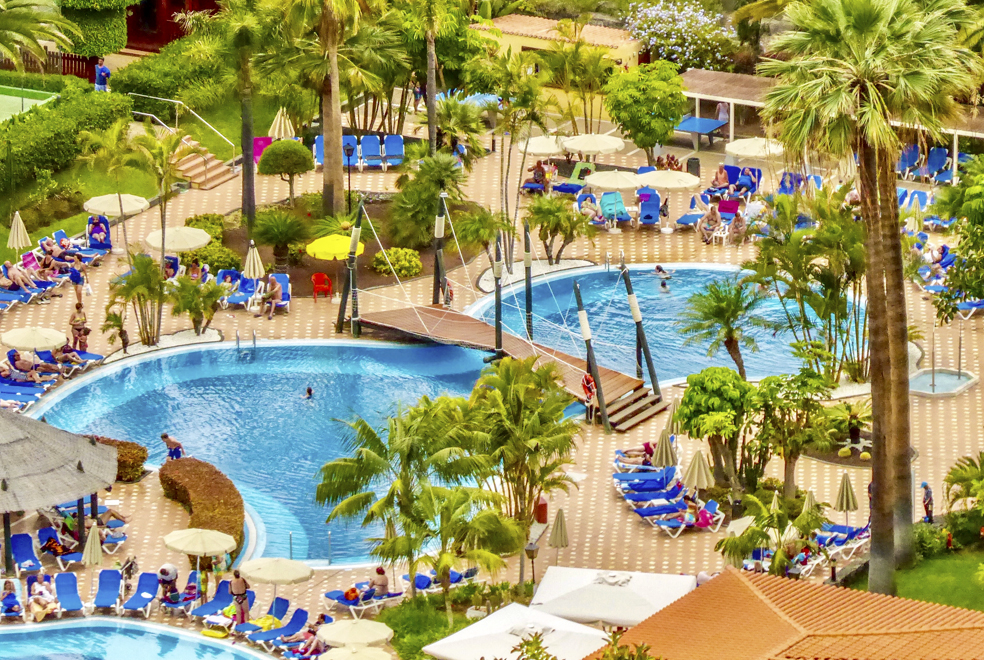 According to the latest data collected by Russian aviation authority Rosaviatsiya, in the period from January to May of this year the country’s carriers served 44.9 million passengers, with the international segment, up by 18 per cent, growing faster than domestic, up 8.4 per cent. However, the number of domestic passengers, 26.2 million, remained higher than international, 18.7 million. At the same time, traffic between Russia and the nations of the CIS shrunk significantly – by 7.5 per cent, marking a negative trend in that segment.

Meanwhile, the top five list of Russia’s largest airlines – still dominated by Aeroflot Group member airlines – has changed. The title carrier Aeroflot remains the market leader with 14.5 million passengers, an 11.3 per cent year-on-year improvement in the five months and the group’s low-cost subsidiary Pobeda is still way ahead of the market in terms of its traffic growth rate, with an impressive 45.1 per cent improvement, although it ceded its third place position to sister airline Rossiya and is now fourth largest, with 3.7 million passengers served.

Rossiya Airlines is another subsidiary of the Aeroflot Group and carried in excess of 3.7 million passengers between January and May, a 6.9 per cent growth rate.

Private ownership carrier S7 Airlines has retained its title of second largest, having enjoyed a 13.9 per cent expansion. It served 4.6 million passengers.

Ural Airlines, which carried 3.3 million passengers, 9.1 per cent more than in the same period of 2018, completes the top-five league table.

Overall, the five largest airlines were collectively accountable for carrying 29.8 million passengers at an average growth rate of 14.1 per cent. Their share of the market continues to increase and has now reached 66.4 per cent.

The airline has 47 aircraft and would add four more by the end of this year, she said, adding that the company is aiming to increase the size of its fleet to 100 by next year end.

At the beginning of the year, Ural Airlines said it will aim for new records both in terms of traffic and fleet development in 2019, with 10 million passengers expected.

Russia in 2018 is on the seventh line in the world in terms of spending of its citizens for travel abroad. This figure increased by 11%, according to the UN World Tourism Organization (UNWTO) report.

In 2018, Russian tourists spent $ 34.5 billion abroad, which is 11% more than a year earlier. Russia ranked seventh among all countries of the world on this indicator.

The eighth, ninth and tenth places were taken by Canada, South Korea and Italy, whose citizens spent 33, 32 and 30 billion dollars, respectively.

Russian tourists do not get France visa on time

Embassy of France in Moscow increased the time of visa documents submission. Moscow visa centers reduced their open hours – earlier they worked from 09:00 to 16:00, but now they are open only from 12:00 to 15:30. The main propose of such a measure is to put Embassy’s things in order after the increased flow of Russian tourists traveling to France this spring.

As a result, Russian tour operators must cancel their tours to France and offer the customers other destinations where there are no problems with visas.

The sales of Dubai tours are worse than last summer

The current sales volumes of tours to Dubai (UAE) for summer dates in Russia as a whole are less than a year earlier. The information was shared by some tour operators acting in the destination.

The main reason for the sales decrease is that Flydubai Airlines refuse to carry out their flights from Kazan, Samara, Mineralnye Vody, Rostov-on-Don to the capital of the Emirates this summer. Now the only option for travelers to get the UAE is to book the connecting flights.

The situation with sales of tours in Dubai is more optimistic in Moscow. The demand for ANEX Tour tours is the same as last year, tour packages are offered based on the regular Emirates flights. TEZ TOUR, Coral Travel, and TUI even noted a positive trend, this year for the first time the tour operators took seat blocks of the flights to Dubai. However, the load factor for Emirates flights from Moscow is low.

Georgia estimated the loss from the Russian tourist traffic

In connection with the flight ban imposed by the Russian authorities, the tourist flow from Russia to Georgia will be reduced by 1 million tourists, which will significantly affect the economy of the Republic. This was reported by the head of the National Tourism Administration Mariam Kvrivishvili.

In addition, the National Administration also noted that the majority of Russians (80% of the 540 thousand visits) get to Georgia by air. Mariam Kvrivishvili added that they try to minimize such losses and are looking for new markets.