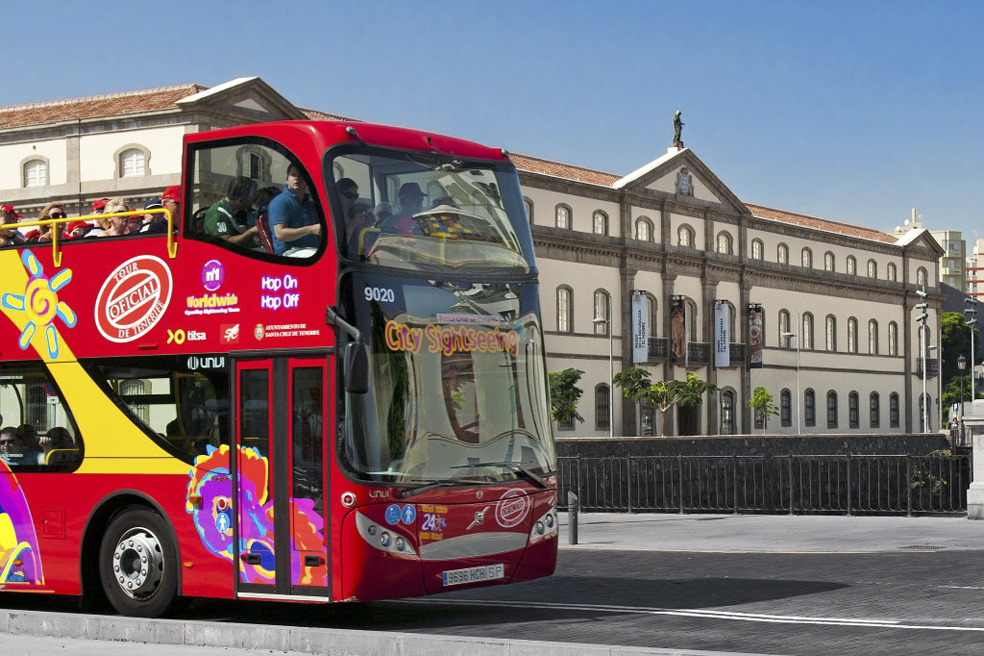 BBC, 5 July 2019: MPs will and should stop no-deal Brexit
Chancellor Philip Hammond has told the BBC he and other MPs will «find a way» of blocking a no-deal Brexit. He told Radio 4’s Political Thinking Podcast he would personally oppose leaving the EU without a legal agreement on 31 October. Link

The owner of Manchester, Stansted and East Midlands airports handled almost 5% more passengers for the year ending on March 31, but it said Brexit-related uncertainty is creating a ‘challenging outlook’ in terms of economic growth and passenger demand. MAG’s pre-tax earnings were up almost 6% to £379.8 million, but the group ploughed £591 million into its airports during the 12-month period, which was a 73% more than it spent in the previous year. Link

Travel Weekly, 2 July 2019: No deal Brexit still ‘unlikely’ GTMC told
Business travel leaders have been warned to expect a “seismic autumn” and told “it won’t be the end” of Brexit. However, political commentator and BBC broadcaster Steve Richards told the Guild of Travel Management Companies (GTMC) conference: “No deal is unlikely.” Link

Travel Weekly, 5 July 2019: Agents ‘could be breaching package travel rules’
Abta is concerned agents could be acting in breach of the Package Travel Regulations (PTRs) by mistake or bringing sales within the regulations that don’t need to be. Link

Connect Airways has been given the green light by the European Commission to complete its acquisition of Flybe and its investment in Stobart Air. The company, which is part owned by Virgin Atlantic, said this would secure Flybe’s long-term future and ‘provide more choice for customers across the UK’. Link

Two suicide bomb attacks have killed a police officer and injured several others in the Tunisian capital, Tunis. The Foreign Office is advising visitors to avoid the Medina and the area around Avenue Habib Bourguiba. Link