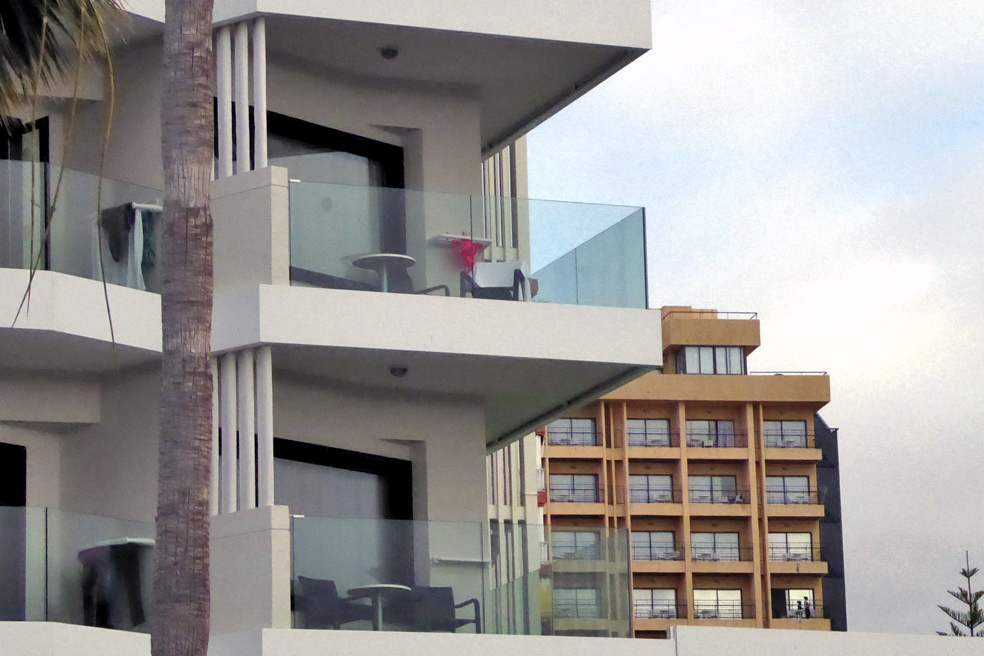 The history of the Spanish tourism administration begins on 6 October 1905, when a decree established the first «National Commission to Promote Tourism in Spain». But it was not until April 1928 that qu´est founded the «Patronat National du Tourisme» (PNT), the ancestor of Turespaña.

This «National Tourism Commission» had as its mission «the dissemination of knowledge on art and collective artistic culture, (…) the protection, conservation and promotion of artistic, monumental and picturesque Spain». L’Echo Touristique

For a more ecological tourism, we can question its destination, its mode of transport and accommodation and adopt simple actions. Every second in the world, 18 people go on holiday, says the French Environment and Energy Management Agency (Ademe). A figure that has continued to increase in recent years, with shorter and longer stays. Under these conditions, how can we move towards tourism that is less harmful to the environment? La Croix

J.-P. Pinheiro (OT Portugal): «It will be necessary to close shop on some tourist sites».

Portugal attracted 3.2 million French tourists in 2018 (+10%), with Lisbon, Porto and the Algarve as the main destinations. Since 2006, the destination has been trying to dilute flows into the interior of the country and into new coastal areas. Jean-Pierre Pinheiro, who is also President of Adonet, also referred to the Lisbon Declaration, where «for the first time the destinations concerned discussed ways» of sustainable and better managed tourism. Destinations have the heart that balances restrictive methods – such as Amsterdam, which has reduced the rental of an entire apartment to 30 nights per year – with incentive methods. L’Echo Touristique

In Greece, tourism is less popular this year

Once again this year, Greece is expected to host more than three times its population in number, or nearly 30 million. This is a strong performance for a sector, the second pillar of the economy, which represents 18% of GDP. And for good reason, the Greek charm seems to be less effective this year. The country, which has long benefited from the unstable climate of its Turkish and Egyptian competitors, has seen a 15% drop in patronage compared to 2018. Le Figaro

Promotions, depackaging…. How the TOs are trying to save their summer

The summer season is looking rather bad, partly affected by the movement of yellow vests, which had a strong impact on bookings in the first quarter of 2019. Overall, summer remains to be done, with a 3.7% delay in order intake for packages – only August (+1.3%) and October (+2.9%) show a slight increase – and 0% in business volume growth. Tour Hebdo

The aviation industry is exploring different alternatives to fossil fuels, including electric propulsion, to meet the ecological emergency, but these runways are not yet ready to replace kerosene. Trends Tendance

According to a report by the European Court of Auditors, EU funding to support the modernisation of air traffic management in Europe is not always necessary. They sometimes even constitute a «windfall effect» for the beneficiaries. In addition, its implementation is lagging behind. Les Echos

According to projections by the consulting firm Archery Strategy Consulting (ASC), Boeing’s aircraft, which has been immobilized since March 13, could remain grounded for up to a year. Such a scenario would be a major blow for the American aircraft manufacturer. At the International Air Show, which ended on 23 June at Le Bourget, near Paris, he had suggested to his main suppliers that the aircraft’s certification was on track; he saw a return to flight of the MAX in early August. This optimistic schedule no longer holds. Le Monde

Smarter planes: a danger or a security?

The Boeing 737 MAX case has rekindled the debate on the dangers of over-industrialisation, at a time when new steps are being prepared. Airlines and aircraft manufacturers keep pounding it. Safety is their top priority. It is even inseparable from their economic development, since air transport must be safe to ensure its growth. La Tribune