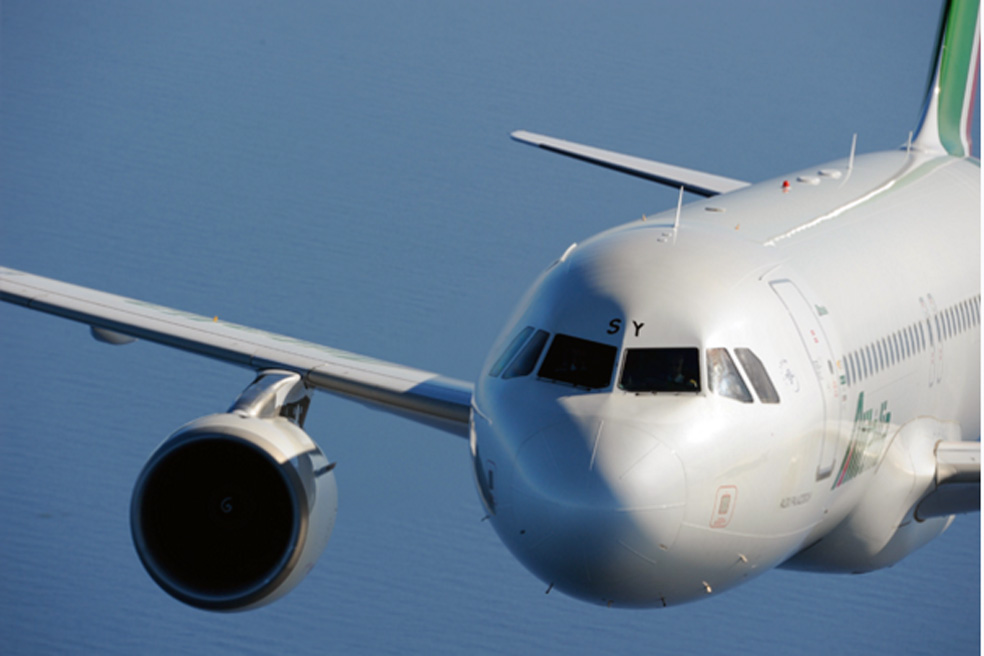 Environment: How far are holidaymakers willing to go?

Because if the subject is now in everyone’s mind, the action is not yet systematic… 72.9% of the people surveyed indicate that environmental issues have not changed their habits. On the other hand, 27.1% say they have changed their holiday plans due to environmental issues. How? First, by changing the mode of transport: 56.1% (among the 27.1%) decided to give up flying, 61.7% chose to opt for the train and/or carpooling. Another alternative: to go less far away. This was the choice made by 61% of respondents, while 44.1% decided not to go abroad. But it is mainly on the accommodation and activities side that holidaymakers plan to make an effort: 71.2% decide to opt for ecological accommodation, and 84% plan to carry out activities that have little impact on the environment. Echo Touristique

Michel-Yves Labbé, founder of Départ Demain, which offers online stays at the last minute, deciphers the reasons for this «unusual» craze for last-minute offers. This overcapacity in last-minute travel offers is due to several factors. First, by the return of major tourist destinations that have experienced a very marked slowdown in the last two years. This is the case of Tunisia, Turkey and Egypt. In fact, the usual «safe haven values» of Spain, Greece and Portugal are less in demand and still offer special offers for this high season. Another reason is the extended holidays throughout the year. The number of trips in July and April are almost identical. Tourism professionals will therefore have to rebalance the number of offers over the year, so as not to find themselves selling off trips in mid-July. Quotidien du Tourisme

Because of the Boeing 737 MAX, Ryanair will close bases

Ryanair announced on Tuesday that it will close airport bases this winter and summer of 2020. The reason: delays in the delivery of the Boeing 737 MAX, whose fleet is grounded after two accidents. In fact, the delivery of Boeing 737 MAX 200 is delayed, as the aircraft must be certified by the American and European authorities. As a result, the company now plans to receive only 30 of these aircraft by May 2020, compared to 58 initially planned. «This lack of deliveries will force us to reduce our activity on certain bases and close some for the summer of 2020, but also for the winter of 2019,» explains Managing Director Michael O’Leary in a statement. Echo Touristique

The rescue plan was initially scheduled to end on 29 April 2019, but in view of the difficulties encountered by Ferroviere dello Stato, the equivalent of the local SNCF, in raising the necessary funds, the probationary period had been extended. It was through a press release from the rail carrier of the boot that the news came in «we identified Atlantia as a support partner for Delta Air Lines and the Ministry of Economy and Finance for Operation Alitalia. Atlantia thus contributes the remaining 300 million to acquire a stake of approximately 30% in the new company taking control of Alitalia. TourMag 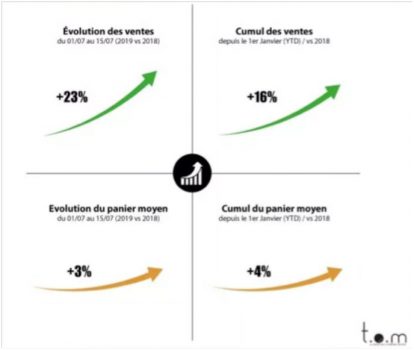 East West Travel (Australia Tours, Alma Latina, Asia Infiny – Time Tours group) and TO Jetset are specialists in tailor-made travel. The combination of the two productions would increase their weight with suppliers, particularly in the USA, Canada and Latin America. Exiting the last Selectour referencing, East West and Jetset represent 27 M€ of turnover. The idea is attractive and could quickly become a reality. East West Travel and Jetset will become a specialist in B2B à la carte travel with a consolidated offer in the Americas, North and South. Through a strategic and capital-intensive merger, they will be able to combine Jetset’s «Alma latina» productions from East West and Latin America (100-page brochure). But also to strengthen North America. Quotidien du Tourisme

Worldia announces a €19 million fundraising campaign with Red River West*, CAP HORN and Raise Ventures investment funds. This envelope will enable the Parisian start-up to accelerate its international development, invest in R&D and expand its targets, according to a press release. «We now have the resources to meet our ambitions to offer the best tailor-made integrated travel solution, because we are convinced that this will be the norm in 5 to 10 years time,» says Grégoire Pasquet, CEO of Worldia. In just a few years, Worldia has established itself as a leading specialist in tailor-made travel thanks to its original B2B2C positioning. This new generation tour operator develops white or grey branded platforms enabling any partner to distribute customisable trips online for its customers. Echo Touristique