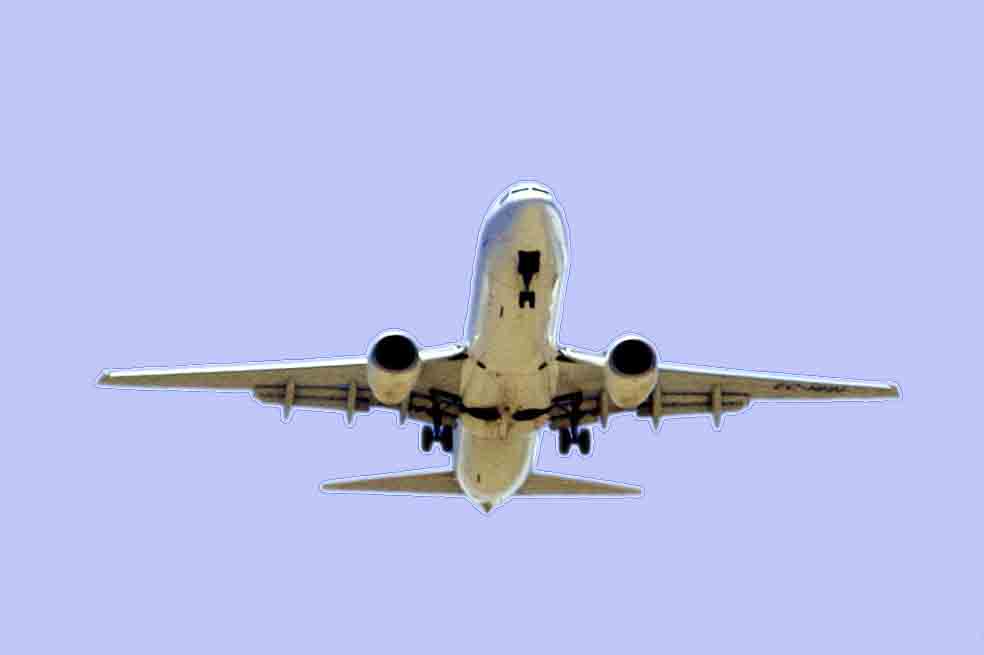 Travel Weekly, 10 July 2019: Slump in pound hits summer travellers in wallet
The pound slumped to a six-month low against the euro this week at just above €1.11 just as people start preparing for summer holidays – as markets reacted to continuing Brexit uncertainty and signs that the UK economy is slowing. The downturn means travellers from the UK will getting fewer euros for their pounds. Link.

The Express, 12 July 2019: Brexit: Brexit betrayal as unelected Lords plot bid to block no deal – putting EU exit at risk
A cross-party group of peers have launched a fresh bid to block the next prime minister shutting down Parliament to push through a no-deal Brexit, according to reports. The group in the House of Lords have put forward an amendment to legislation on Northern Ireland in a move designed to stop Theresa May’s replacement taking the UK out of the EU without a deal on October 31 by proroguing Parliament. Link.

Two separate groups of workers at Gatwick airport are to begin balloting for industrial action over pay. If the workers vote for strike action, passengers at Gatwick are set to face delays and disruption later this summer. Unite is conducting a ballot of over 100 members working for ICTS. Ballot papers for both strikes will be sent to members on Friday and the deadline for their return is July 26th. Link.

The new prime minister is being urged to select a cheaper option for expanding Heathrow rather than the airport’s £14 billion third runway plan. The call came from the backer of alternative runway scheme Heathrow Hub as the Civil Aviation Authority published a new consultation on expansion of the UK’s largest airport. Link.

TTG, 12 July 2019: Flybe set for Virgin rebrand after Connect takeover confirmed
Flybe is set to be rebranded under the Virgin Group banner after the European Commission (EC) rubber-stamped Connect Airways’ takeover of the regional carrier. Link.

Travel Mole, 12 July 2019: EasyJet faces 17 days of summer strike action by staff at Stansted
EasyJet has insisted it has contingency plans in place for potential strike action by its check-in staff at London Stansted starting later this month. Unite the union says thousands of easyJet passengers could face delays at the airport as check-in staff announce plans to strike for 17 days in a long-running pay dispute. Link.

Travel Weekly, 10 July 2019: EasyJet expands Canary Islands network from Liverpool airport
Tenerife is to be served by easyJet from Liverpool John Lennon airport this winter. Flights will run twice a week from October 30 for the winter season. Fares start at £49.99 one-way. Tenerife will be the UK budget carrier’s fifth new route from Liverpool in the past 12 months. Link.

TTG, 12 July 2019: Thomas Cook ‘in advanced discussions’ over £750m restructure
Thomas Cook is in “advanced discussions” with its largest shareholder over a £750 million restructure that would secure its future through the winter. Club Med owner Fosun Tourism Group, which currently holds an 18% stake in Cook, is coordinating with Cook’s lenders to pump fresh investment into the historic operator. Link.

Travel Weekly, 12 July 2019: Jet2holidays named Which? ‘recommended provider’
Jet2holidays has been ranked as a recommended provider by consumer group Which? The latest accolade comes a day after owner Dart Group reported a 36% rise in pre-tax profits to £177.5 million in the year to March following a 27% hike in Jet2holidays package sales. The Which? survey saw the tour operation rated highly for “taking the bar for package holidays and raising it through the roof”. Link.

Travel Weekly, 11 July 2019: Six tourists die in Halkidiki after freak storm hits resort
Six tourists have died and at least 30 other people injured in a storm that hit Halkidiki in northern Greece. Gale-force winds, heavy rain and hailstorms battered Halkidiki late on Wednesday. A state of emergency was declared and more than 100 rescue workers have deployed on the ground. Link.