Telegraph, 13 June 2019: Boris Johnson surges ahead in first round with 114 votes

Boris Johnson has taken a significant lead in the Tory leadership contest, securing nearly three times as many votes as his nearest rival. More than a third of Conservative MPs have this morning voted for the former foreign secretary to become the next prime minister, a notable increase on the number who had publicly declared for him. Link

Travel Mole, 13 June 2019: Packages still dominate UK holiday market
Package holidays continue to dominate the overseas UK holiday market, according to ABTA research out today. Half of the holidays people take each year are packages, a figure that has held steady since 2014.But, the research, based on interviews with ABTA members, highlighted big differences between the package holidays of today compared to those in the 1970s.Customers now often want to be the first to visit a destination or particular resort, whereas back in the 1970s many people chose a holiday location based on where their friends or family had already been. Link

TTG, 11 June 2019: Holidaymakers shake off currency fears as Spain tops ‘good value’ poll
According to a Post Office Travel Money’s Holiday Spending Report, 87% of Brits thought mainland Spain was good value – putting the destination just ahead of Greece and Bulgaria, which both scored 85% for value, while Portugal came fourth at 82%.Link

Travel Weekly, 11 June 2019: Heathrow reports 31 months of consecutive growth
Heathrow achieved its 31st month of consecutive record growth in May with numbers up by 1.4% to 6.7 million passengers. The figures emerged ahead of the London hub kicking off a crucial 12-week public consultation on its preferred third runway masterplan on June 18. Link

TTG, 14 June 2019: Ryanair under fire over ‘rip-off’ fares inflated by currency conversion
Which? has renewed its call for the CAA to investigate Ryanair’s use of dynamic currency conversion when selling flights, claiming the practice is inflating air fares by up to 6%. Link

Travel Weekly, 14 June 2019: Wizz Air trumps Ryanair on emissions
Wizz Air today claimed to be operating at the lowest CO2 emissions per passenger among all competitor carriers. Rival Ryanair became the first EU airline to release monthly emissions statistics earlier this month with a level of 66g CO2 per passengers/km for May, claiming to be Europe’s greenest airline. Link

British Airways (BA) will launch a new flight route between London Heathrow and Slovenian’s capital city, Ljubljana on July 15. The route will run from July 15 to September 2 with a flight time of two hours 20 minutes. Link

Airbnb has launched Airbnb Adventures, a new collection of ‘bucket list worthy multi-day experiences hosted by local experts’.An expansion of Airbnb Experiences, which was launched in 2016, the home-sharing website is promising to take ‘intimate groups’ to ‘epic, off-the-beaten-path locations’ so they can be immersed in ‘unique cultures and communities’. Link

2019 is set to be the strongest year so far for holidaying at home, according to research by Travelodge. This summer, 69% of Britons will take their annual summer holiday in the UK up from 57% last year. Link

Travel Bulletin, 12 June 2019: Twenty-something Brits are choosing mums over mates for their next holiday

More than three quarters (79%) of twenty-somethings are choosing a holiday with their parents over a break away with their mates, according to a research carried out by First Choice. This is similar to the boomerang trend of young adults moving back home with their parents. The study of young adults aged 20 – 30 found that a quarter (23%) pick a holiday with mum and dad to help relieve their bank balances, and nearly one in five (18%) use what they save on parent-funded family holidays to have additional holidays throughout the year with friends and partners. Link

Travel Weekly, 12 June 2019: Toddler died after slipping out of holiday villa, inquest hears
A child drowned in a swimming pool while on holiday after slipping unnoticed through a sliding door of his family’s rented villa, an inquest heard. Aydin Kamaly was 16 months old when his lifeless body was found floating in the water outside the accommodation in Fuerteventura in the Canary Islands in January. Link 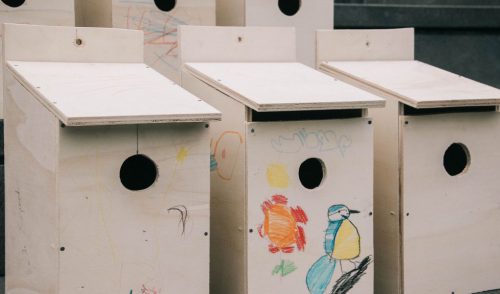 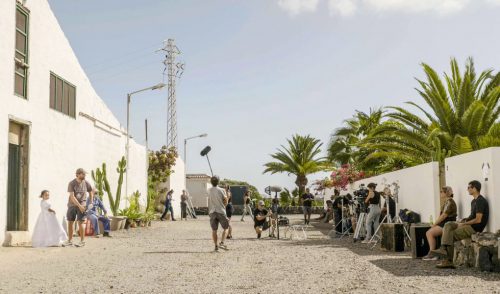